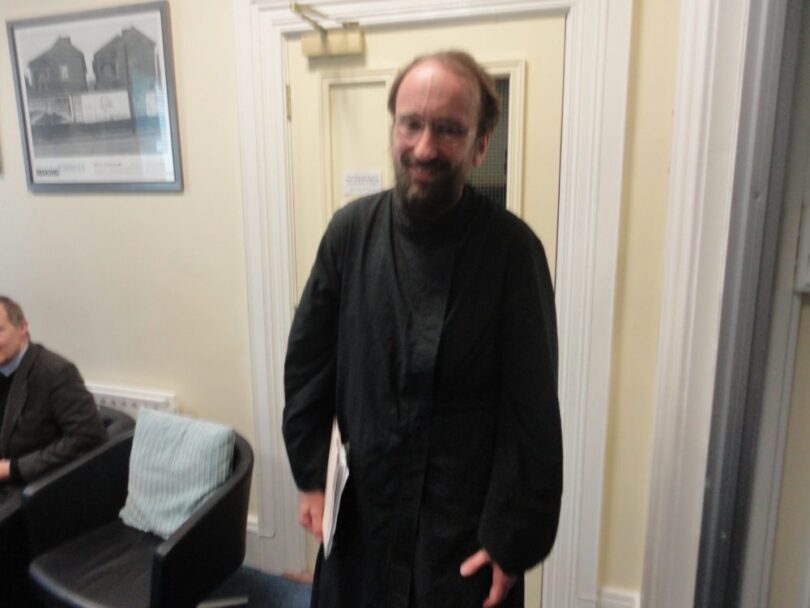 A study of an important canon that the ROCOR used to explained its separation from local Orthodox Churches.

From the author: The events of the modern history of the Orthodox Church demonstrate that Canon 15 is one of the pieces of Byzantine legislation most frequently invoked by Orthodox polemicists. Nonetheless, there is no specialized study focusing on Canon 15 and how it was understood and used in Byzantium. In order to see if the modern “users” of this canon understand it as it was understood by the Byzantines, one needs to address three main questions:

I am posting below a pdf file that contains the first draft of the introduction to my thesis (Queen’s University, Belfast), where I am trying to answer these questions.

Within the Orthodox Church, the serious step of rejecting the authority of a superior, denying the obedience owed to him, and breaking communion with him, needs to be justified by reference to the canonical tradition. In the case of the union of the ROCOR with the Moscow Patriarchate, the dissenters cited the second part of Canon 15 of the First and Second Council in Constantinople of 861. This is the only canon in the corpus canonum of the Orthodox Church that bears on both the rejection of episcopal authority and the obedience due to a canonical superior. For their part, the leaders of the ROCOR, who subsequently issued sanctions against the separated clergy, referred to the first part of the same canon.