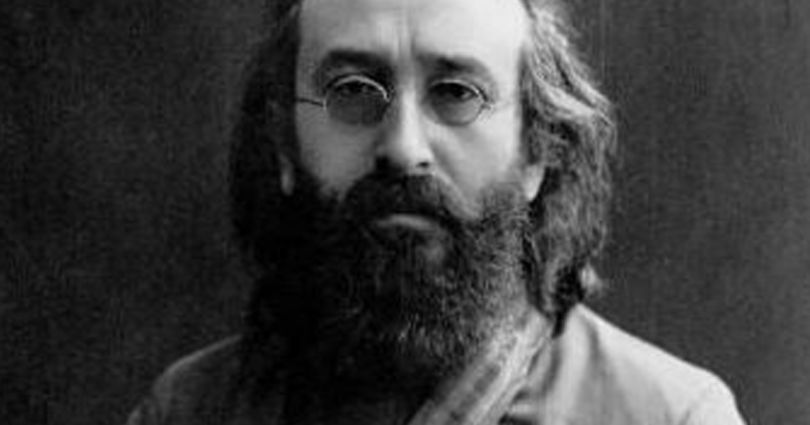 There was a formal exchange of microfilmed documents at the Russian consulate in New York in conjunction with the 90th anniversary of the Russian Church Abroad. Holy Trinity Seminary (HTS) received copies of archival collections of St. John of Kronstadt and Archpriest Georgii Shavel’skii, a maverick emigre clergyman (on the photo, d. 1951 in Bulgaria). HTS was represented by Dean Fr. Vladimir Tsurikov, Director of the Archives, and the Russian side by Mrs. A.N. Artizov, Head of the Russian Archive Agency and S. V. Mironenko, Director of the State Archive of the Russian Federation — Gosudarstvennyi arkhiv Rossiiskoi Federatsii (GARF). HTS transferred to GARF copies of the collections of the Russian Orthodox scholars, V.A Maevskii and Priest Stefan Liashevskii. 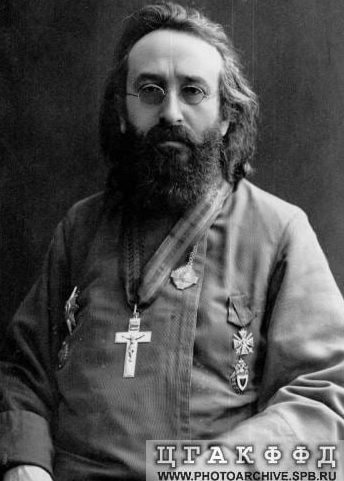 The arrival of the Shavelskii collection in Jordanville reinforces an earlier transfer of his documents to the Bakhmeteff Archive at Columbia University. This productive cooperation will continue: the HTS  Archive is expected to receive from Moscow copies of the archives of the  All-Russian Council of 1917-1918, as well as a number of interesting collections from Hoover Archive at Stanford.