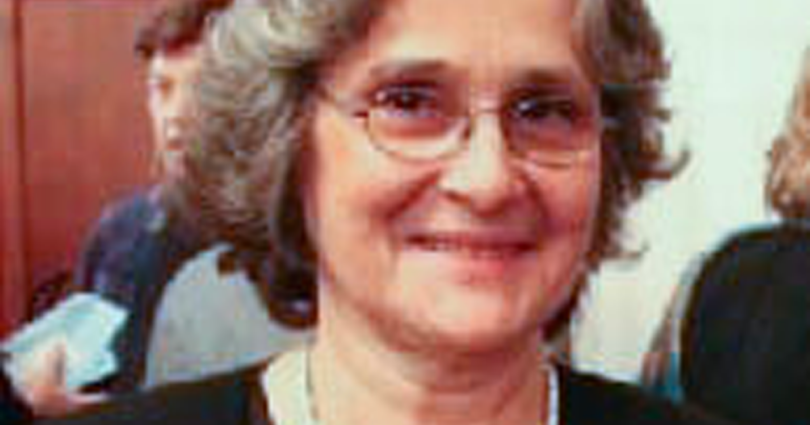 Most of Matushka Maria’s recollections about St. John will be available soon in the second part of Maria Reshetnikov’s documentary dedicated to him.

I was born and grew up in the presence of Vladyka. The first twelve years of my life were with him. My father was his protodeacon. In those years he was his only protodeacon. Together with Vladyka he criss-crossed Europe, although he didn’t care for that. At that time Vladyka was in charge of the Western-European Diocese.

It’s interesting that, when I was a child, no one ever said to me that Vladyka was a saint. But I understood and realized with all of my being that he was such; although as I child I couldn’t have known what sanctity was. But I perceived this with all of my insides. It’s interesting that the question didn’t even arise. I think that this can very much clarify the fact that children often understand a lot better even than adults. And Vladyka … it always somehow drew one too him. Children were drawn to him.

I remember that back then I was always deeply impressed by the fact that Vladyka was always surrounded by unfortunate people, unfortunate families. He took care of them … There were always some sort of dysfunctional families, the poor, the sick.

I remember this cadets’ dormitory near Versailles. That’s a city near Paris. Vladyka lived there too. I remember how those unfortunate people were always surrounding him.