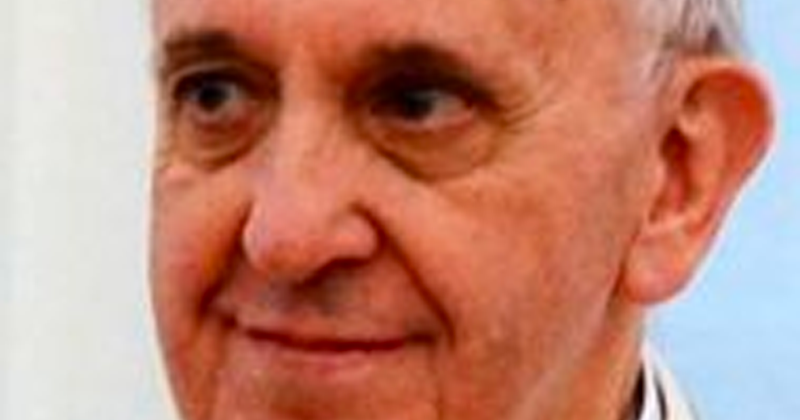 The title above is given by the editor of this site. In the time of the publication of this article the Anglican Church was in need of attention from the Orthodox Churches because of its centuries-long conflict with Rome and therefore some Anglicans welcomed anti-Latin polemics.

From the Editor: the title above is given by the editor of this site. In the time of the publication of this article the Anglican Church was in need of attention from the Orthodox Churches because of its centuries-long conflict with Rome and therefore some Anglicans welcomed anti-Latin polemics. Timothy Ware writes in The Orthodox Church, “After the condemnation of Anglican orders by Pope Leo XIII in 1896 in his encyclical Apostolicae Curae, some Anglicans hoped to counterbalance this by persuading the Orthodox Church to recognize the validity of their priesthood and episcopate” (1997, 319).

“The Orthodox Church and the Papacy” by Metropolitan Anthony of Kiev

From the editors of Anglican periodical the Christian East: In the view of the discussions which had appeared in Western periodical, Anthony, Metropolitan of Kiev, saw fit to deliver a lecture in Belgrade: on August 5 in order to elucidate the conditions which, from the Russian standpoint, must precede the Union of the Orthodox and Roman Churches. In estimating the weight of his words it should be remembered that the famous Metropolitan presides over the Acting Synod for all Russians outside Russia, which was formed by him under the Patriarch Tikhon’s commission in 1920 and over which he presides by the Patriarch’s authority. Our translation of his own summary is from his Synod’s official publication Tserkovnyiia Vedomosti, of 15/28 October.

If the Roman Catholics should renounce their imaginings, then their restoration to union with the Church would be a matter for the greatest joy to the faithful and to the Holy Angels, not only for the sake of their souls’ salvation but for the realization of the restored fullness of the Church’s life to which our brethren of the West would bring that corporate ecclesiastical activity which is characteristic to them. In the circumstance of the renunciation by the Roman Catholics of their pseudo-dogmas, and in particular of that absurd one of them which ascribes Infallibility to the Pope in matters, of Faith, the Holy Church, in restoring them to union with herself, would not only certainly restore to the Roman Primate that primacy which was assigned to him before his falling away into schism, but would probably invest him with such an authority in the Ecumenical Church as had never hitherto been assigned to him—inasmuch as that which he formerly possessed was confined to Western Europe and North-West Africa.

But such authority,  assumed as being given to the Pope after his return to Orthodoxy, would be based, not on Roman fables about the Apostle Peter as chief over all the Apostles, about the succession of the Popes to the fullness of his imaginary authority, about in­dulgences, purgatory, etc., but in the practical need of ecclesiastical life by the force of which that life was gradually centralized:  first, in the metropolitanates (from the third century) and then in the patriarchates (from the fourth and fifth centuries) with the result that the authority of the metropolitans and patriarchs in their areas was continually and gradually strengthened in proportion to the assimilation of the people to Christian culture.  We admit for the future the conception of single personal supremacy of the Church in consonance with the broadest preservation of the conciliar principle and on the condition that that supremacy does not pretend to be based on such invented traditions as the above, but only on the practical need of ecclesiastical life.