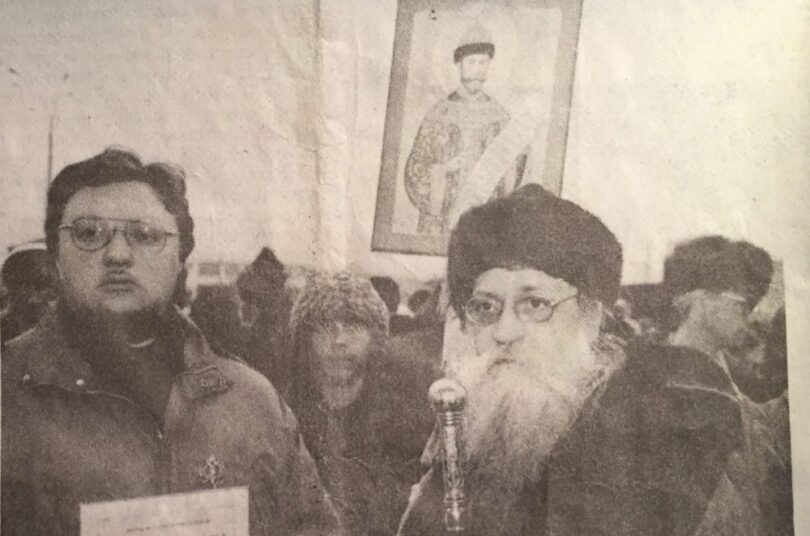 Abiding document for clergymen of the ROCOR

The scandalous association of Bishop Barnabas (Prokofiev) in 1991-1993 with the right-wing nationalist front Pamyat’ forced the ROCOR administration to react. This ROCOR bishop was based in Martha and Mary Convent in Moscow and officially represented the Russian Church Abroad there. In order to disassociate itself from the activities of Bishop Barnabas, the 1993  Council of the ROCOR Bishops adopted the following statement that was composed by Bishop Hilarion of Manhattan and Fr. Victor Potapov, rector of St. John’s Cathedral in D.C. This statement follows the lead of the All-Russia Council of 1917-18, which on August 15, 1918, proclaimed the Russian Church free of any official political agenda.

Decision of the Bishop’s Council of the Russian Orthodox Church Outside of Russia April 24/May 7, 1993 Be it resolved: