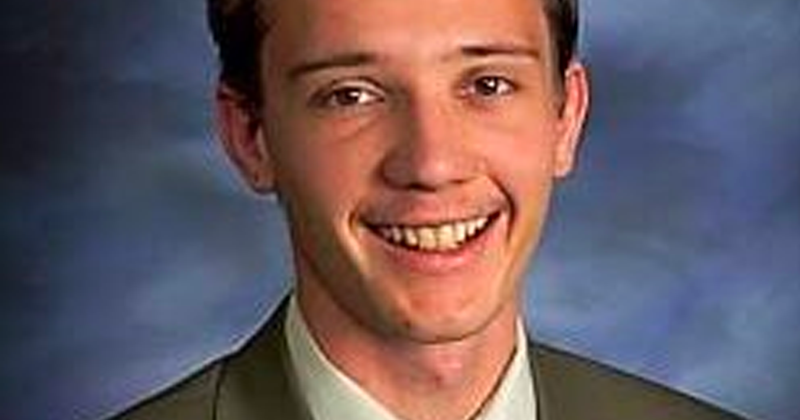 Reader Aleksandr Andreev outlines the role and position of minor clergy in ROCOR based on official documentation.

The author is an instructor of Chicago Pastoral School and a graduate student, St. Petersburg Theological Academy of the Russian Orthodox Church (aleksandr.andreev@gmail.com) delivered this report at the conference “Minor Clergy and Their Place in the Church Hierarchy”, Moscow, October 5, 2015.

Normative documents of ROCOR in many respects are guided by the pre-Revolutionary practice of the Russian Church and documents – in particular, the “Bylaws of the Orthodox Parish” – adopted at the All-Russian Council of 1917-18. According to the current Normal Parish Statute of the ROCOR (paragraph 4), the composition of the clergy of any parish is determined by “not less than two persons: the Rector and the deacon or the Precentor / Choir Director who receive housing and a stipend from the parish”. These members of the clergy are “appointed by the diocesan administration.” It should be noted that the All-Russian Council had established a higher minimum composition of the clergy: “priest, deacon, and Precentor.” The parish statute of the ROCOR already reduces this minimum, and in real practice, in many parishes of the ROCOR there is only one full-time clergyman – the Rector. Other clergy, including deacons and persons performing the posts of the Precentor and the choir director, often do not receive salaries but act as “volunteers”. We know, however, of several parishes (mostly cathedrals), where there is a paid position of a regular Precentor or Choir Director.

It should be noted that the normative documents do not describe the role or qualifications of a Precentor. There is no indication of his tonsure to the rank of Reader or of the level of his theological education. In practice, the post of a Precentor can be performed by a Deacon, but can also be performed by a layman without ever receiving tonsure to the rank of Reader. It is not uncommon for women to occupy the position of a Precentor. This is especially true of choir directors. Although Holy Trinity Seminary in Jordanville has training courses for Precentors and Choir Directors, many Choir Directors do not have any professional musical or theological education.

Being a staff member of the clergy, according to the normative documents, the Precentor participates in the administrative activities of the parish: “The Church Parish Council … consists of the staff members of the clergy” (section 28e); “Members of the clergy participate in all meetings of the Church Parish Council, as well as at the Annual and Extraordinary Parish Meetings” (section 32a). In practice, these requirements may not be adhered to for Precentors.

In normative documents there is no clear description of the duties of the Precentor. The Guidelines for Priests of the Russian Orthodox Church Outside of Russia mention only the “duty to keep the fasts of the Church” (section 14), referring to the 69th Apostolic Canon, and that “all Readers are supposed to be in the choir and help in worship by their reading and singing” (section 45), and that “the lower members of the minor clergy [should] arrive at the services before the priest and prepare everything necessary for worship” (section 50). In cases of disorder at the services and poor behavior of the Precentors, the Rector may take disciplinary action, such as “reprimand” and “ordering prostrations in the church”, as well as informing “the dean or the Diocesan authorities” (section 51).

Concerning the material support of the activity of minor clergy, we have already noted that, according to the Normal Parish Bylaws, the Precentor receives housing and a monthly salary in the amount determined by the Annual Parish Assembly. He is also entitled to a share of the “church revenues received from parishioners for occasional services” (section 57). According to this formula, income is divided as follows: “with two members of the clergy, the Rector receives two parts [2/3] and the Precentor one part [1/3], with three members of the clergy, the Rector receives three parts [1/2], the Deacon – one and three-fourths of a part [7/12] and the Precentor – one and a quarter parts [5/12]” (ibid.). It is interesting that the decision of the All-Russian Council of 1917-18 established a higher share for the Precentor: “the Precentor receives one part, the Deacon – 1 1/3 part, the Priest – 2 parts” (Decision dated March 21, 1918). In real parish practice, fees for occasional services may or may not be practiced, especially in parishes consisting mainly of American converts to Orthodoxy. Thus, we see that often real parish practice can differ from provisions printed in normative documents.