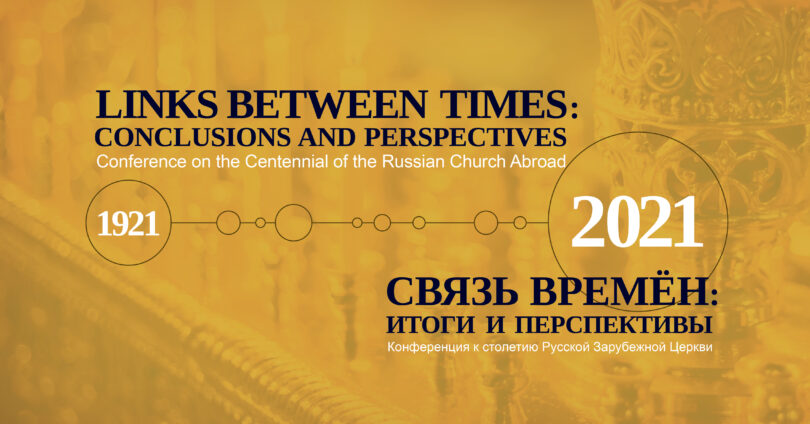 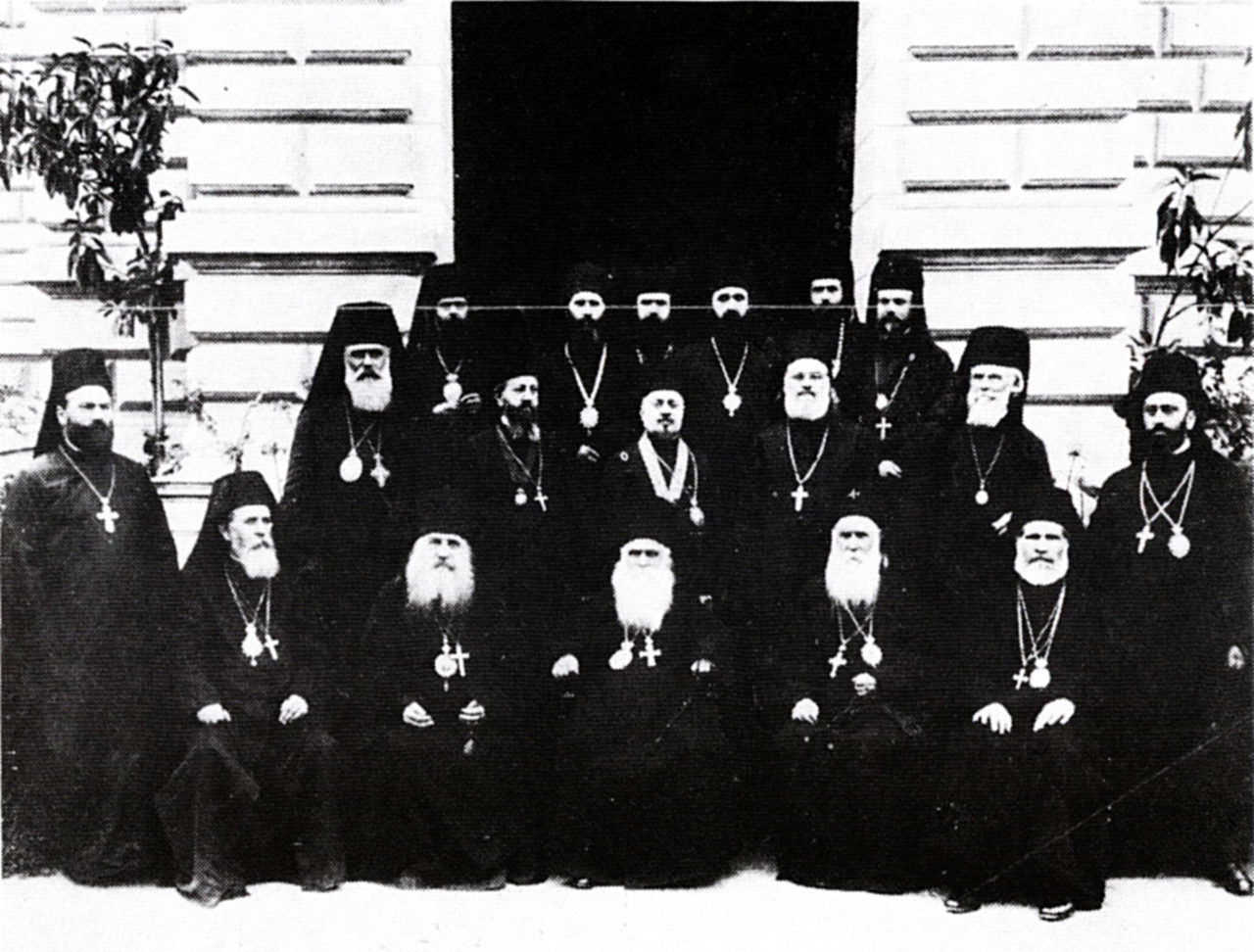 The origins of the Russian Orthodox Church Outside of Russia (ROCOR) are linked with the events of the Russian Civil War and the forced emigration of eminent members of Russian society, who became bishops, clergymen, and parishioners in the ROCOR. Owing to the totalitarian regime that existed in Russia at the time, a great number of them became political refugees. The completely new conditions of existence for the Russian Church both in Russia and abroad posed questions about how to apply the resolutions of the All-Russian Local Church Council in these novel circumstances: Should the Church maintain a centralized form of administration, or enact a decentralized form of autonomous administration for individual ecclesiastical districts? The polemics on what way of the structuring of church life in the diaspora was most Orthodox did not subside throughout the entire 20th century. One of the most productive forms this assumed was the debate among Protopresbyter Michael Polsky, Father Alexander Schmemann, Father George (Bishop Gregory) Grabbe, and others, about whether church life in the diaspora ought to be organized along territorial or national lines.

Since Perestroika, interest in the ROCOR among Russian scholars has been increasing. From the early 21st century, thanks to the work of commissions on restoring canonical communion between the ROCOR and the Moscow Patriarchate as well as to conferences held in this connection, the work of professional historians has found recognition within the ROCOR. This constructive work is the prologue to the ROCOR Studies project, an Internet hub on historical issues concerning the Russian Church Abroad. The latter is to be developed further by the present conference, which will be held with the blessing of His Eminence Metropolitan Hilarion of Eastern America and New York, First Hierarch of the ROCOR.

On August 31, 1921, the Bishop Council of the Serbian Orthodox Church decided to host on its canonical territory the Supreme Ecclesiastical Authority Abroad. To mark this groundbreaking event the conference is being held in collaboration with the Archive of the Serbian Orthodox Church. Professional historians, and all those who are engaged in research on one of the conference topics that meet academic standards, are invited to participate.

The aim of the conference is to make sense of processes connecting the past and present of the Russian Orthodox Church Outside of Russia.

● Working languages of the conference: English and Russian

● Full versions will be published on the ROCOR Studies Internet hub.

● Papers’ descriptions (up to 200 words) should be sent to rocorstudies@gmail.com by May 2, 2021. Participants will be selected by the organizing committee.

● It is proposed that the conference will take place in person, in a hybrid (in-person/distance), or distance format (depending on the pandemic situation).