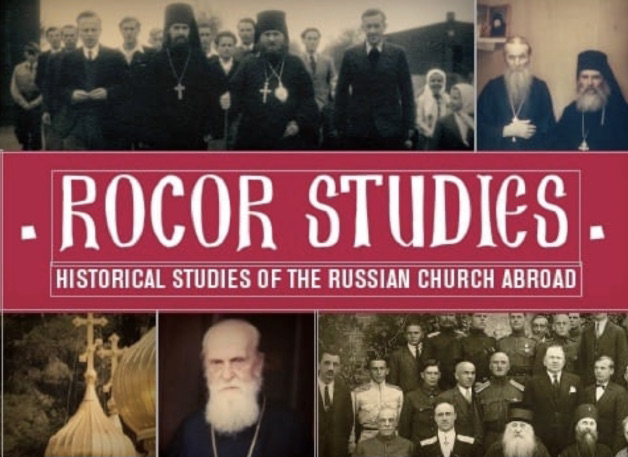 During this half an hour we talked about: the historical reasons why ROCOR clergy rarely well get paid, the difference in hair and beard styles in the ROC and ROCOR clergy (!) white or red vestments for Pascha? and a lot more!