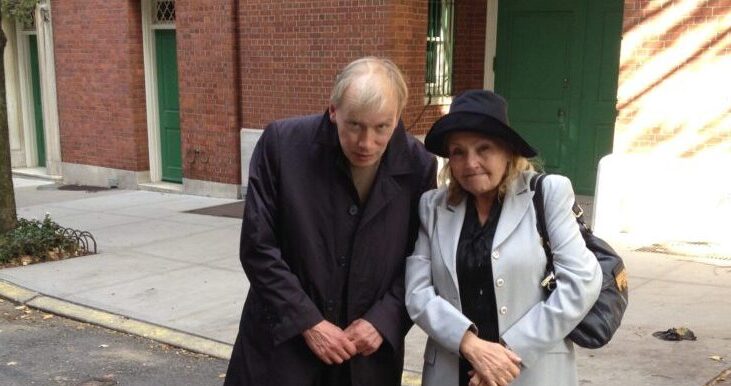 In Memorium for an expert of the Russian Church in the Baltics the modern period.

Prof. Alexander Valentinovich Gavrilin (Dr. hist) passed away in Riga on June 20, 2019. Alexander Valentinovich was involved in church life long before the collapse of the Iron Curtain, being a spiritual child of the second post-war abbot of the Lavra of the Cave at Pskov – Archimadrite Alypius (Voronov). Prof. Gavrilin had great sympathy for the Russian Church Abroad. I met him for the first time at the second conference on the history of the Russian Church in the Twentieth Century, organized by both ROC and ROCOR in Moscow in 2002. Prof. Gavrilin actively collaborated with the archives of the German Diocese of the Russian Church Abroad in the publication of post-war documents.

Alexander Valentinovich is the author of many works on the history of Orthodoxy in Latvia, unprecedented in-depth and number (more than one hundred including monographs). The issues of his academic journal Orthodoxy in the Baltics published in Russian will forever remain a monument to his vision and academic standards.

Having been a long-standing lecturer at the University of Latvia, Riga, Prof. Gavrilin influenced the formation of generations of scholars, including Associate Professor at Holy Trinity Seminary, Dr. Vitlay A. Permiakov.