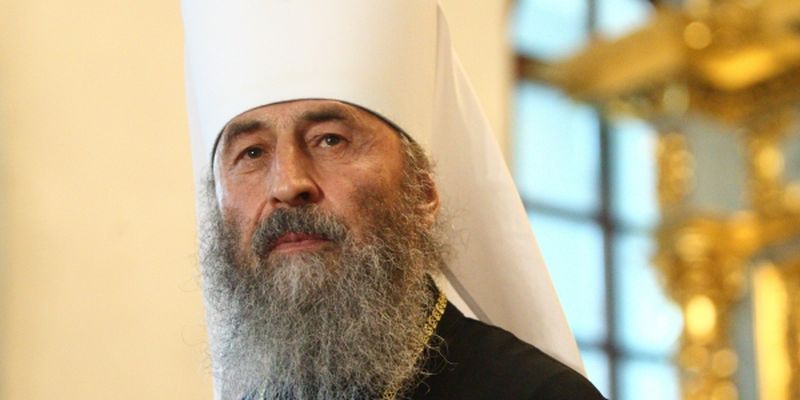 Greetings on the opening day of this international academic forum dedicated to the centenary of the Russian Orthodox Church Outside of Russia.

The tumultuous 20th century with its revolutions and world wars shook up the traditional system of Local Orthodox Churches. One of the particular phenomena that became very widespread as a result of the upheavals pf the 20th century was the large Orthodox diaspora dispersed throughout the world. Today, millions of Orthodox Christians live outside of their traditional homelands in parts of the world where there were traditionally no Local Orthodox Churches. Among these are the countries of Western Europe, North America, Asia, Africa, and Australia. It is beyond dispute that the former peoples of the Russian Empire – Russians, Ukrainians, Belarusians – have a special place in the Orthodox diaspora.

The 20th century history of the Russian diaspora is so multifarious that scholars will likely be studying the history of émigré church communities after 1917 for many years to come. Of course, the Russian Orthodox Church Outside of Russia has a special place in this history. Its formation and development in various countries are important parts of church history in the past century. Yet today it is no less (and perhaps more) important to try to understand the identity of the Russian Orthodox Church Outside of Russia. As is well known, the hierarchs behind the ROCOR made a quite distinct ideological choice that shaped the ROCOR’s unique character. We must thus pay particular attention to the theological and liturgical legacy of the ROCOR, as well as taking a closer look at the monastic tradition that took shape within it. It is likewise important to trace the trajectories of the lives of the hierarchs who served the Russian Church Abroad. Nowadays, researchers have access to a great number of previously unavailable archival collections. This has rendered it possible to refer to more reliable sources and reevaluate superficial assessments that had been circulating in previous scholarship.

The centenary of the Russian Orthodox Church Outside of Russia is a good occasion to think over these and many other questions. In order to study such a phenomenon as the Russian diaspora church from all angles, it is imperative to develop international collaboration among scholars, not to lose sight of the links between times, and to attempt to grasp which parts of the ROCOR’s rich legacy are most important and valuable for us today.

I sincerely wish all those involved a blessed and successful conference, and I hope that the present forum will be an important milestone in the great and important work of studying the historical journey and legacy of the Russian Orthodox Church Outside of Russia.