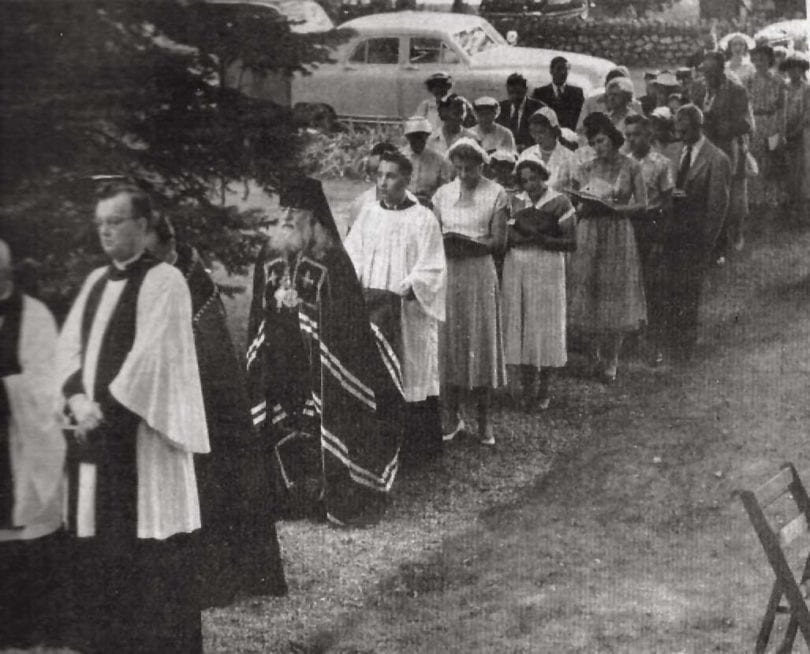 Regarding the Behavior of an Orthodox Priest towards Heterodox

The Orthodox Priest and Heterodox

At the Council of Bishops of the Russian Orthodox Church Outside of Russia of September 13th/26th 1974, the following decision was enacted: To task the Synod of Bishops to send out for guidance the direction contained in the decisions of the Council made on October 13/26, 1953.

The decisions from the above-mentioned date in 1953:

It was decided: To issue the following direction to clergy, which are necessary for their guidance, but not to publish it.

Translation by Subdeacon Andrey Anishchenko for Course 104: The Orthodox Church in the 20th and 21st Centuries, The Pastoral School of Chicago and Mid-America of The Russian Orthodox Church Outside of Russia, April 12, 2013