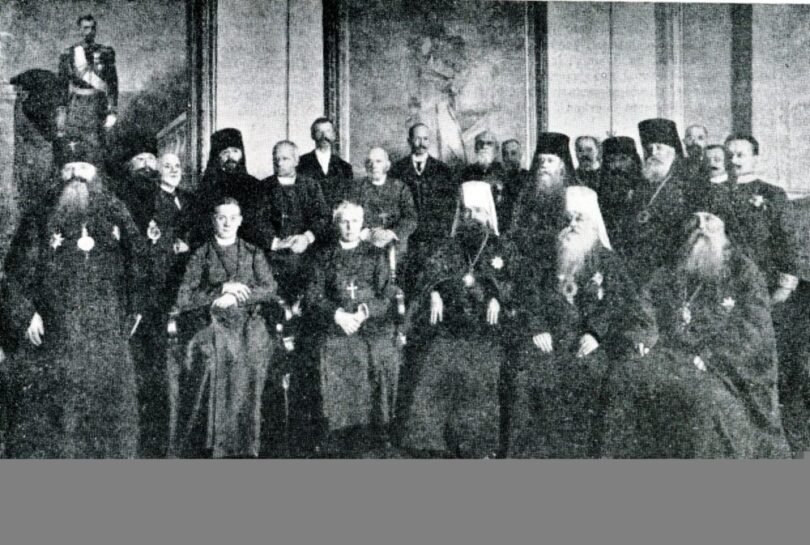 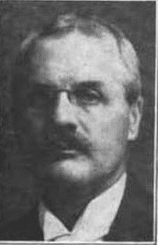 In 1915, Robert Gardiner (1855-1924), a lawyer, an activist of the Episcopal Church and one of the founders of the ecumenical commission on Faith and Order (since 1948 part of the World Council of Churches), turned to Archbishop of Kharkiv Anthony (Khrapovitskii) to take part in an international conference that was supposed to address issues of doctrine and ministry. Between 1915 and 1916 Gardiner sent Archbishop Anthony four letters published in Kharkiv’s journal Vera i razum (Faith and Reason) along with the Archbishop’s responses. Perhaps the originals of Gardiner’s letters are in the archives of the World Council of Churches or of the General Convention of the Episcopal Church, which decided in 1910 to organize this conference. 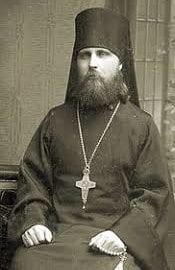 Since Gardiner’s original letters were written in French it would make sense to compare them with the Russian translations published in Vera i razum before republishing them on this website. The last of Gardiner’s letter of September 12/25, 1916 remained unanswered by Archbishop Anthony. Later in the year, Archimandrite Hilarion (Troitskii) composed a response to it. Thus, the letters of Archbishop Anthony and the future holy martyr Hilarion Archbishop of Vereia became the last word of Russian pre-revolutionary ecclesiology. Both the teacher and the student took the position that outside the canonical boundaries of the Orthodox Church there is no salvific grace. According to Archbishop Anthony, the Church, by receiving prospective converts in modes different from baptism, endows the grace of the sacrament of baptism. At the same time, the fact of correspondence itself and the sincere desire to take part in the conference testified to necessary conditions to participate in an honest ecumenical dialogue. 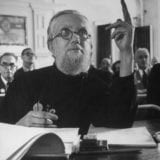 In his article, “The Limits of the Church” Fr. Georges Florovsky places this correspondence under the spotlight. He speaks there about sacramental economy (oikonomia): “The ‘economical’ interpretation is not the teaching of the Church. It is only a private ‘theological opinion,’ very late and very controversial, having arisen in a period of theological confusion and decadence in a hasty endeavor to dissociate oneself as sharply as possible from Roman theology.” (Churches Quarterly Review, 117. October 1933, 125). 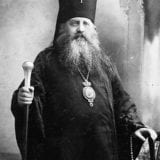 I could not find any trace of “sacramental economy” as presented by Archbishop Anthony in Byzantine canonical writing earlier than the eleventh century. Therefore, the teaching about preexisting empty forms and grace filling them in whatever rite of the reception could be the result of the same scholastic influence against which the abba of Russian Church Abroad had fought all his life. I believe that the prescription in the canons regarding the reception of a prospective candidate through chrismation or repentance does not imply any “mental reservation” but means that the baptism of this convert has been recognized as valid. Fr. Georges Florovsky explains this: “It may not follow, perhaps, that we should say, the schismatics are still in the church; at all events this would not be very precise and sounds equivocal. It would be truer to say, the church continues to work in the schisms in expectation of the mysterious hour when the stubborn heart will be melted in the warmth of ‘preparatory grace’, when it will burst into flame and burn the will and thirst for communality and unity.” (Ibid. 128). This explanation is the last word in revealing the understanding of the Church in Russian pre-revolutionary and emigre ecclesiology. 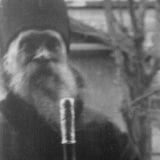 The future Metropolitan Anastassy during his time in Palestine

It is interesting that the Florovsky’s thought had been expressed already in 1926 by Archbishop Anastassy (Gribanovskii) in the speech given to British pilgrims visiting the Mount of Olives Convent in Jerusalem: “We felt in the Anglican Church the breath of the ‘ecumenical’ beginning,[1]These words agree with Blessed Augustine’s words that the Church continues to perform her saving and sanctifying work inside those who separated from her (cited in Fr G. Florovsky’s article … Continue reading that always was alive in her concealed depths. Regardless of historical upheavals that she lived through, it reveals itself so brightly now in the so-called Anglo-Catholic movement which was born in the [1830s] around the glorious University of Oxford. This powerful leaven is transforming gradually the entire body of the Anglican Church, returning her teaching, discipline, and worship to the spirit of the ancient apostolic ecumenical church. This leaven inspires the spirit of the Anglican Church, making her alive and vital and leading her to unification with Orthodoxy… May we conclude our greetings with the words of the Psalms, “Blessed are they who come in the name of the Lord”. (Ps. 117:26; cf. Mt. 21:9).[2]“Anglikane i Pravoslavnye” [“Anglicans and Orthodox”], in: Tserkovnyia vedomosti 11–12 (1926): 8.